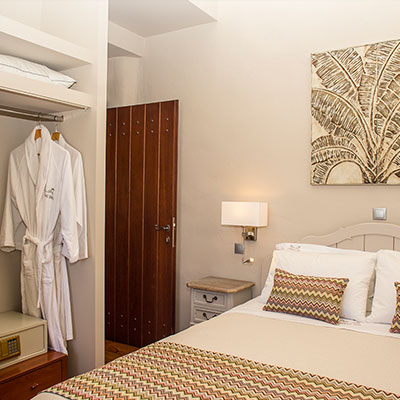 Afroditi (Venus) was the goddess of beauty and love. Beautification has always been established in people’s daily lives and began with the use of products made from olive trees. Olive-oil was the main substance for cleaning the body since people used rub olive oil on the bodies after their baths to give their skin and hair, shine, softness and a beautiful scent. It was also used as a protector balm against the sun and the cold. Eirini (peace) according to Greek mythology was a personalization of peace, harmony and serenity. Since antiquity, olive leaves are considered symbols of peace. Delegates would hold this sacred symbol when transferring the message of the end of war period. Hestia, one of the goddesses of Ancient Greece, was initially the goddess of fire and eventually the protector of the home and family. Hestia was honored, by the family gathering in a specific place in the house, the “hestia”, today’s fireplace.

Nike (victory) is a winged goddess who according to Greek mythology represents and announces Victory. It is known that Olympic athletes strived to achieve Victory and get the valuable prize, the “Cotinos”, an olive crown.

Sophia (wisdom) was not a Greek goddess. It was however the premium characteristic of goddess Athina. According to mythology, Athina and Poseidon claimed the domination and protection of Attica.